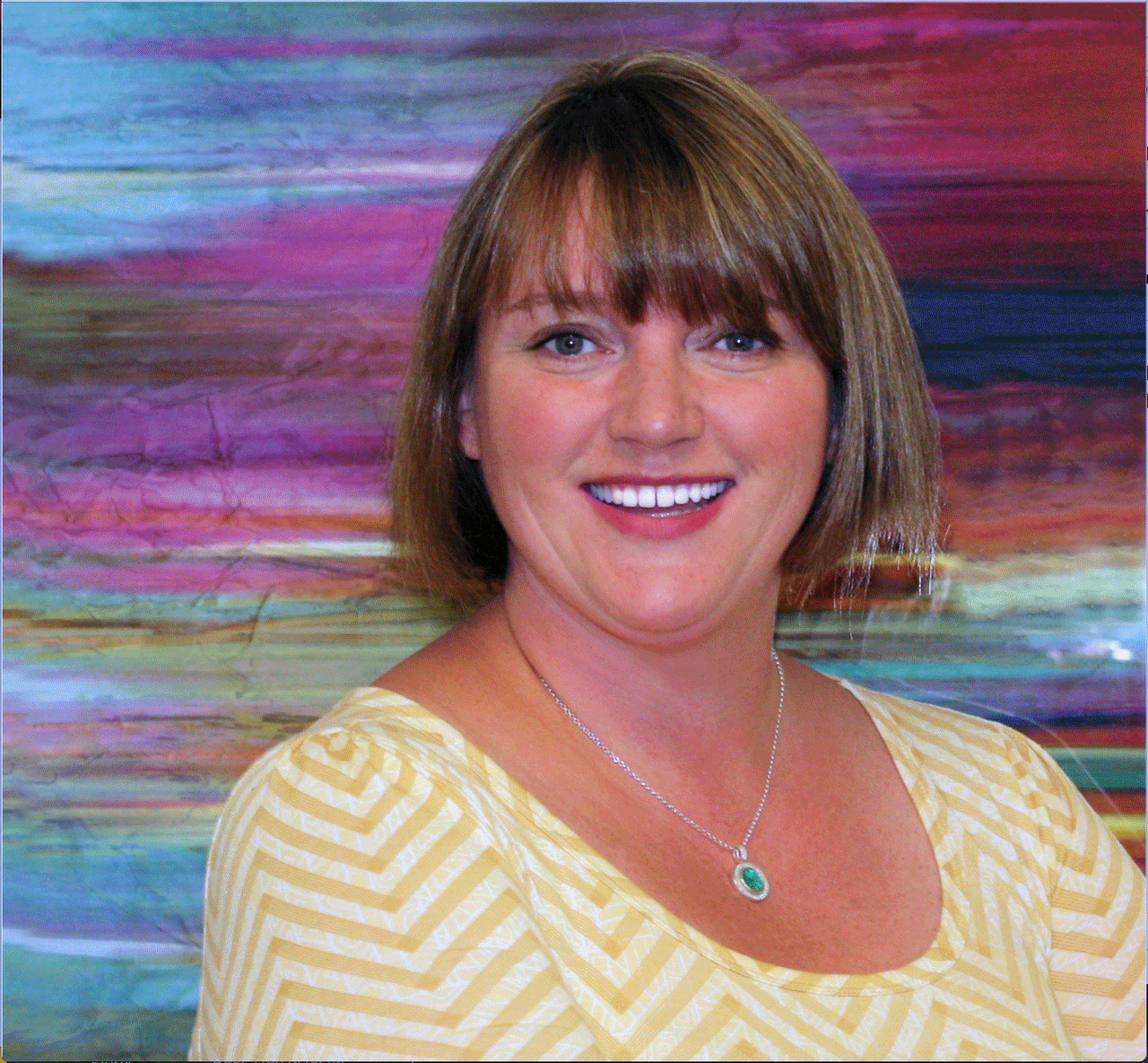 The Southern New Jersey Perinatal Cooperative (SNJPC) is pleased to introduce its new Executive Director, Helen Hannigan. She succeeds Judy Donlen who has retired after 30 years as the agency’s top executive.

Prior to becoming Executive Director, Hannigan served in various capacities including Director of Administration and IT and her most recent position as Chief Operating Officer of Family Health Initiatives (FHI), an SNJPC subsidiary. She has been instrumental in the development of the Cooperative’s program evaluations, client management systems, regional birth data analysis and has lead the implementation of the Perinatal Risk Assessment (PRA) statewide. As the Executive Director for SNJPC, Hannigan will also serve as the President/CEO for FHI.

Excited to begin, Hannigan says “I am committed to engaging internal and external stakeholders as we lay out our path for the future together. I know we will continue Judy’s well established role as a leader among those who work to improve health services and outcomes for women, infants and families in the region.”

Under Judy Donlen’s direction, SNJPC’s budget grew from less than $1 million to more than $13 million, staff increased from 22 employees to more than 150, programs and services increased five-fold and an entirely new agency was launched. She transformed a modest demonstration project into a preeminent maternal and child health organization.

“I am grateful to have played a role in the agency’s success and for the opportunity to work alongside many extraordinary individuals who made possible the agency’s remarkable accomplishments,” said Donlen.

Hannigan began her new role as SNJPC Executive Director and FHI President/CEO on December 1, 2020. Hannigan received her BS in Sociology from Saint Joseph’s University in Philadelphia and her Masters in Government Administration from the University of Pennsylvania. She, her husband and two children reside in South Jersey.